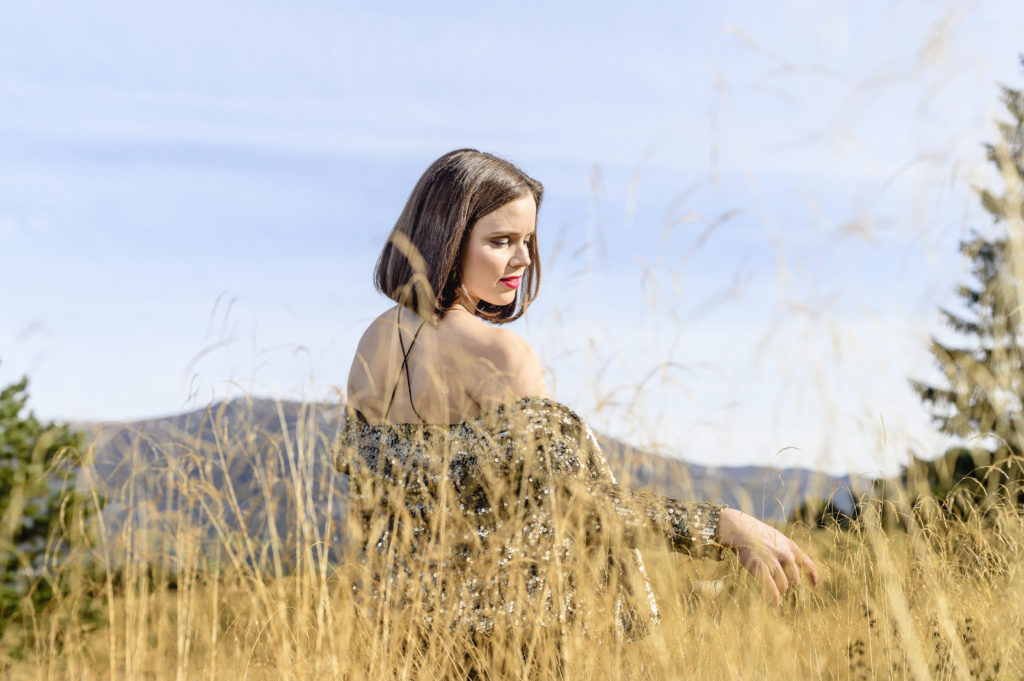 Eldrid Gorset is a Norwegian Soprano based in Copenhagen / Oslo. She is a versatile artist, and her background in dance and theater is easily recognised in her character interpretations, which range from coquette soprano roles to tender art songs. Season 2021/2022 she joined The Royal Danish Opera as a  member of the Young Artist Ensemble.

Eldrid graduated in spring 2020 from the Opera Academy in Oslo (Oslo National Academy of the Arts). Prior to this, she studied classical singing at the Barratt Due Institute of Music and the Norwegian Academy of Music (Bachelor). Before embarking on a classical path, she studied musical theatre at the Performing Arts School in Gothenburg, Sweden.

Eldrid made her debut at the Royal Danish Opera as Musetta fall 2021 and Zerlina January 2022. Later that same year Eldrid was invited to sing Menneskerøysta / La Voix Humaine (Poulenc) at the famous concert venue Troldhaugen, Bergen with great success. Former performances include a world premiere of Flagstad – an Opera (spring 21),  Nannetta (Falstaff) and Gretel (Hänsel und Gretel) with The Norwegian Radio Orchestra (KORK) at The Norwegian Opera and several Opera Tours across Norway and Southern Sweden.

As part of the young, emerging opera scene in Oslo, she was one of the founders of the up and coming Opera Company; Skeive Stemmer. Eldrid is also a highly sought after concert singer and loves to sing the works of Händel, Bach and Haydn.

Future highlights for the coming season include Clorinda and Despina both at The Royal Danish Opera in Copenhagen. 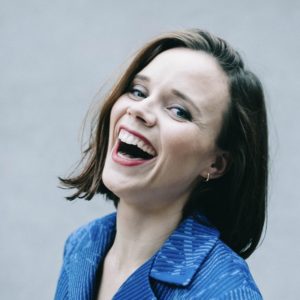