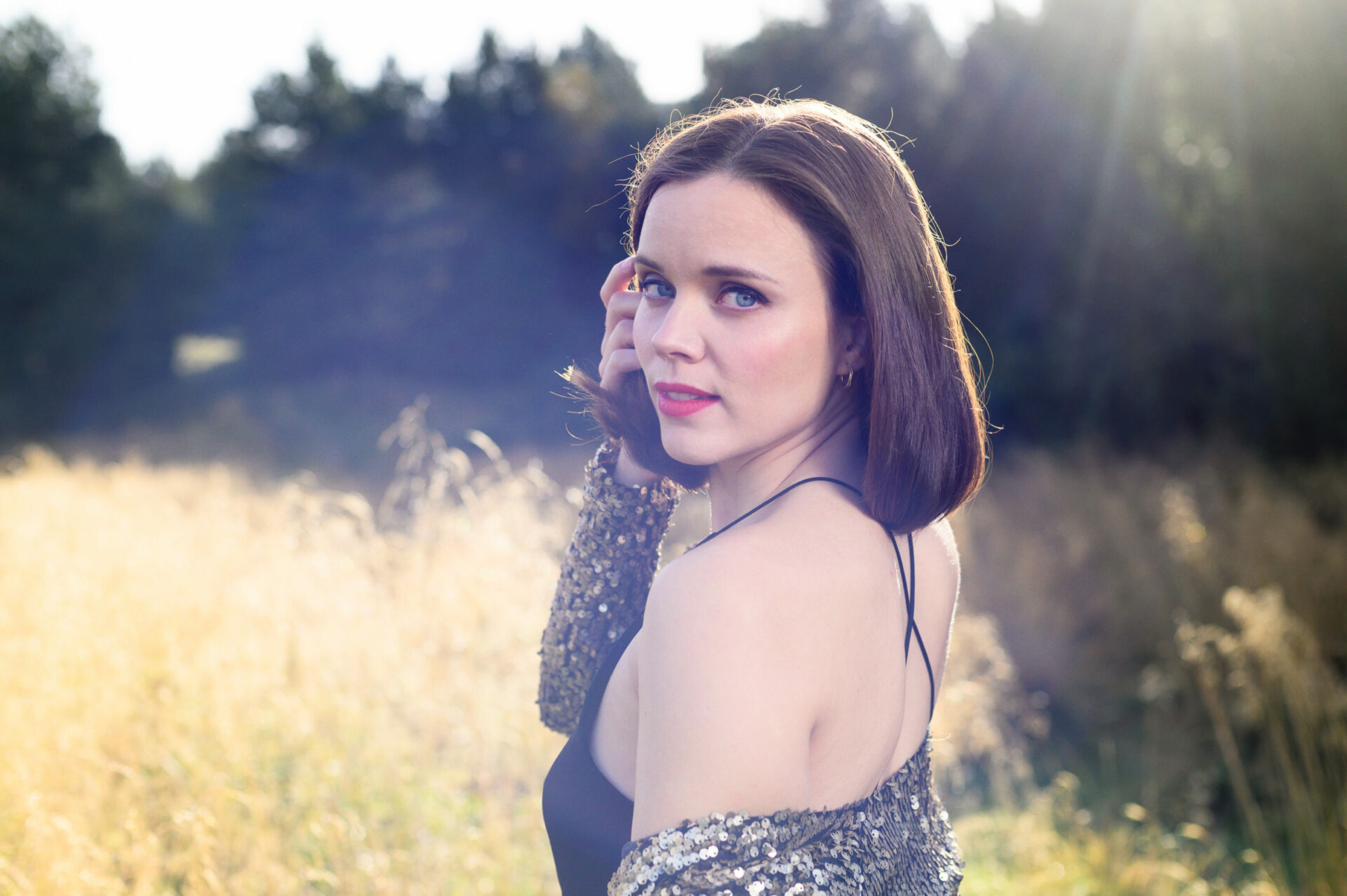 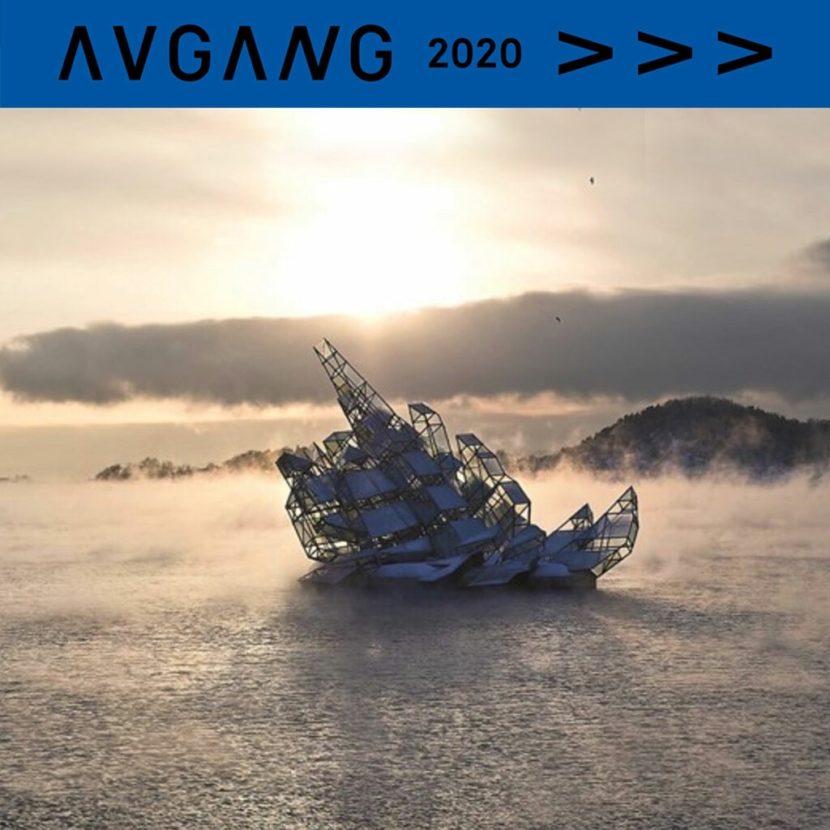 April / 20: Eldrid will make her debut as Nannetta at the Norwegian Opera with The Norwegian Radio Orchestra (KORK) in April 2020. Falstaff by Verdi, staged by the Norwegian star director Stefan Herheim is going to be Eldrids last performance as part of the Master Programme at The National Opera Academy in Oslo. 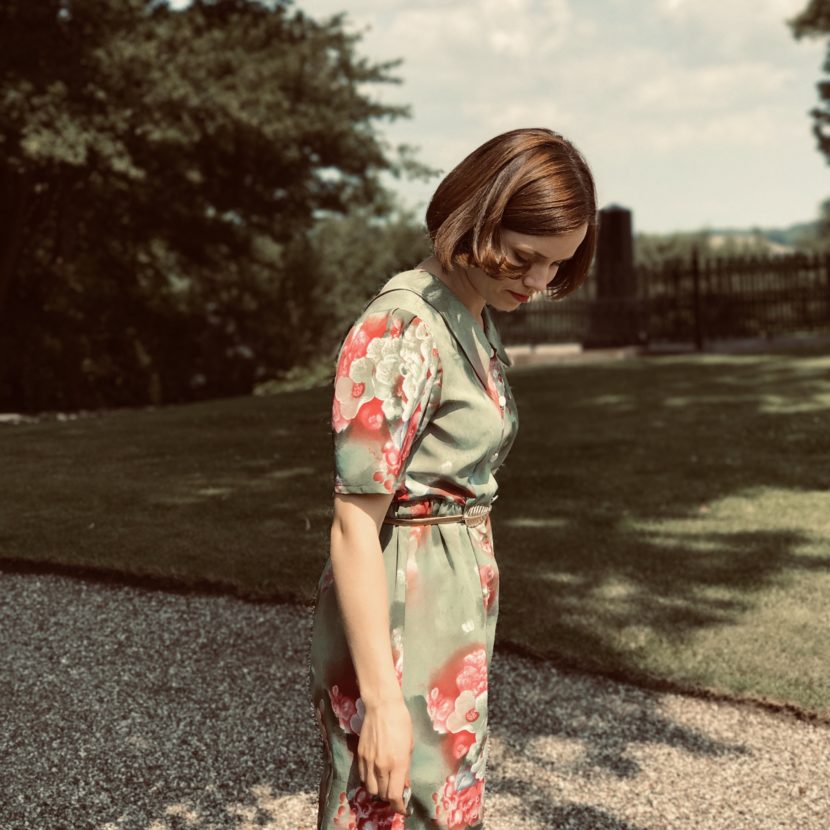 May / 19: Eldrid participated at the annual balcony concert at the Norwegian Opera & Ballet and recieved the Audience Prize as well as the 2nd prize of the jury in the competition held by The Opera Academy Friends. The jury members…. Read more